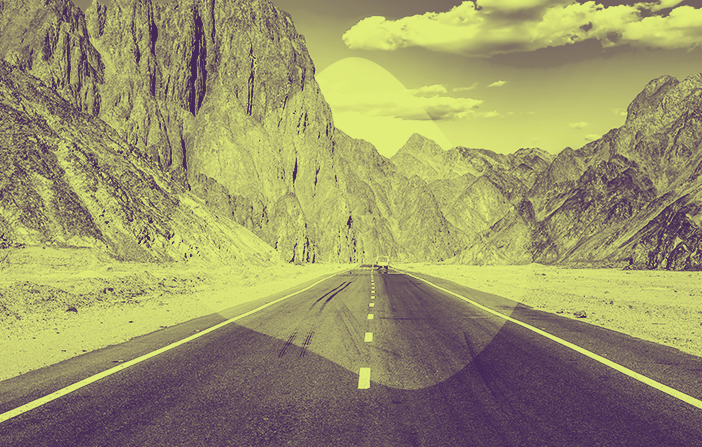 Fear of missing out is a big one for humans... 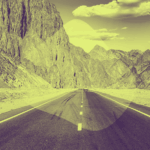 Scarcity drives us all to consumer madness. Queues around the block at each new notable technology launch to replace our current gadget with the incremental gains of the S model. Pre-orders. Limited Editions. Time-limited offers.

These are all devices used to tap into our two-year-old selves that want the out of reach toy.

There are a few hypotheses as to why scarcity creates such a strong response in our behaviour. Most centre around our mental shortcut to evaluating value based on how easily something may be obtained. Diamonds are more valuable than coal because there’s less of them. The research on the effect of scarcity messaging is fertile ground for marketing folk.

The Nub: if we can’t have it, we want it. Such is the curse of the human condition. Thus, as a marketer, if we can create the perception of scarcity, our prospects are more likely to want what we have.

1: The Thing is in Short supply

Suggest that there are only N places, N in stock or even something vague like “limited stock”. Anything going on sale before the holiday season uses this technique. Restricted iPhone units due to any spurious reason. Samsung warns of supply disruption because… it creates demand.

Three clever researchers decided to see if moving from a state of abundance to scarcity increased the perceived value of The Thing. They started by giving one group a jar with ten cookies, another group a jar with two. As we now expect, those with the smaller cookie hoard found them more desirable. But then our experimenters added a third group to whom they gave ten cookies and then confiscated eight … fascinatingly that group were the most enamoured of the bunch with their treats. Where once there was plenty, and now there are few, we are even more inclined to suffer from scary-city.

2: The Thing is available for a limited time only

One week only, weekend sales, “act now before it’s too late!” Disney used to say their films are only available on DVD for a short time and then they’re done. Countdown clocks on just about every infomercial ever. Shopping channels. eBay’s entire model is built on a scarcity of time – in 4 minutes that thing is no longer available, so pay a premium now to make sure you get it. Amazon Prime has since the beginning made it clear that to get The Thing tomorrow, you’ve got 2 hours and 3 minutes left.

Both approaches to scarcity generation work, but 2011 research showing that short supply as a reason is better at closing the deal than a limited time. This is especially when selling a product that is described in aspirational terms (stylish, creative) rather than attributes (fast, powerful).

Aguirre-Rodriguez looked at the difference between something being scarce because of Short Supply versus High Demand. It’s a subtle difference, but participants converted better with a Short Supply when messages were vague (e.g. “Only a few places on the course”) as opposed to specific (e.g. “Only 50 places on the course”). The latter was seen as deceptive and it’s worth looking at switching to a short supply because of high demand message when numbers are involved.

High restriction: “Would you like a cinnamon twist made with our special recipe today only?”

Low restriction: “Would you like a cinnamon twist made with our usual recipe for this year?’

Weak: “The cinnamon twist is not really Mexican food, you know.”

3: The Thing is a Unique Opportunity

In 2011 Burger & Caldwell looked at this option. In their first study, they told some participants that everyone couldn’t be used in the study. Everyone was indeed selected, but this group actually showed up in greater numbers to participate.

They doubled down and told some participants that they had unique personality scores – only 10% fall in that range and you’re one of them. Again, bigger response rates believing the opportunity was more scarce.

Another study showed that when someone believed they had been selected to receive a special offer after having won a competition, they were more likely to follow through.