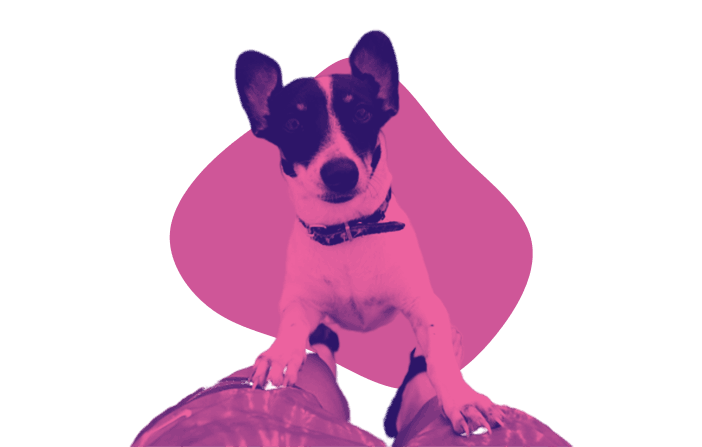 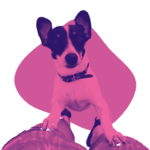 Another area ready for prime time testing is the type of enclosures, if any, used in your direct mail. An enclosure can significantly increase cost and should not be left to the decision of whoever-shouts-loudest in the marketing meeting. They may not be the panacea you think and as with all direct mail tests, it turns out there’s no cut-and-dry clear answer to how enclosures affect open, keep and conversion rates.

Luckily for you dear reader, there is some science available on the subject.

Diamond & Iyer ran studies on various types of enclosures to lists of charitable donors in 2007 in the US, testing three theories:

Reciprocity: if you give someone something, they are more likely to return the favour; in this case, response rate.

Softly Softly: if your enclosure can communicate a message without making an argument, would this improve response rates in low involvement recipients. “Low Involvement” means those who are less attached to a cause, it has little personal relevance for them – e.g. a medical donor list is less involved with a wildlife cause than people who’ve previously donated to the WWF.

Pre-cue Content: if the enclosure gives away what the letter is about to discuss, would it increase the conversion rate for some and decrease for others?

Each of these hypotheses was tested against two different flavours of copy – one an informational piece, one a deliberately vivid colourful piece.

Enclosures are not magic bullets

The low involvement group paid less attention when they saw the enclosure. The effect was to alert them to the fact that this letter was not in their field of interest – they were never going to pay attention after that, no matter how good the storytelling.

For the high involvement group, the opposite was true.

To further complicate decision making, it turns out that the enclosure had different results depending on the type of letter sent (vivid story v informational). For low involvement recipients, enclosures improved response when used with a vivid story, but for high involvement recipients, an informational letter was needed to move the needle positively.

If you think about it, the latter makes sense and probably extends to many sectors. If you’re selling a new high-end camera, someone who is already a professional filmmaker is perhaps less likely to be swayed by lofty stories of making dreams come true than a list of features and benefits.

Enclosures are attention modifiers. They will almost always be scanned before reading a message – so effectively become a kind of “pre-headline” before you even get to your letter piece.