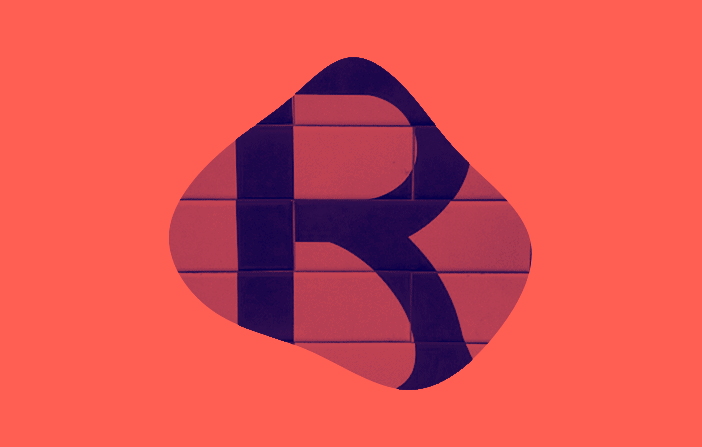 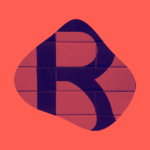 Some things are obvious. Make your type too small and you go outside the bounds of normal human processing capabilities obviously. But, make it too big and it takes too much effort to read – the ‘word span’ has become too large and too many fixation points are required to figure out what it says. Put your lines too close together and descenders/ascenders crash, too far apart and again – too many fixation points needed. Increase the kerning a little and reading becomes easier, but go too far and you can’t see the word boundaries.

If you’re interested in the basic physiology of how we read print and an explanation of saccades and fixations, google “Eye Movements in Reading: Models and Data” by Rayner, 2008. It’s an, er, eye opener.

Turns out that your choice of font, font colour, display style can affect a myriad of things in any word driven media including:

How do you get more people to read your direct mail message and understand it? Use a simple and easy to read font.

Song & Schwarz had this hypothesis back in 2008 before the world went Arial. They decided to run a psychology test to determine how much time a human would expect a novel activity to take purely from reading some instructions written in different fonts.

In the first test students were asked a number of questions about a new exercise routine after reading instructions in our two hero-fonts – Arial and a more complex one (Brush, Mistral)

Those reading in Arial thought the routine would take less time and feel much more agreeable to do than those who read in the complex cont. They were also most willing to take it up in their daily routine. Interestingly, comprehension and recall remained the same for both fonts.

The experiment was repeated for a recipe and participants thought it would need way more skills when reading the complicated font.

Earlier in time, psychology spent much time pondering the effect of font usage on warning labels. Silver & Braun’s study showed 10pt is perceived as more readable than 8pt, and using a 2pt contrast for a heading is more effective than a 4pt contrast.

Chapanis pointed out that the perceived severity of warning decreased through the colours read, orange, yellow and white.

Edworthy & Adams joined these two concepts together and looked at how whitespace, borders, font size and colour all interacted to effect compliance. Turns out in order to make a black “signal word” as urgent as a red one in 8pt print, it needs to be 17.3pts.

And it gets more complicated…

Now let’s throw in some italics as Mead & Li did in 2019. They showed that right slanted fonts may increase perceived urgency amongst consumers reading the message AND significantly higher intention to act on an offer – be it a visit to a retail location, a website or a clickthrough in an email. All of this only really worked in combination with a promotional offer leveraging scarcity. Font psychology at its finest.

Juni & Gross tested readers’ perception of a satirical piece taken from the NYT when read in Arial v Times New Roman. Times “won” – the words were perceived as funnier AND angrier than the same piece in Arial. Essentially, the font face chosen affected the judgement of the message in the reader’s mind.

Prior association with a layout and font style can be used to leverage consumer shortcuts in processing print. Exact columns could evoke a more serious businesslike tone, and a more free-flowing layout seem more playful.

If you’re interested in cultivating a particular brand gender, Grohmann’s study showed that a font can influence that for you – display fonts for male, script fonts for female.

When testing direct mail, don’t forget that subtle differences in font faces make a difference. Sometimes volumes aren’t big enough to run proper tests – in that case, make the most of the psychology work that goes before you and come up with the best assumptions you can before going to print.