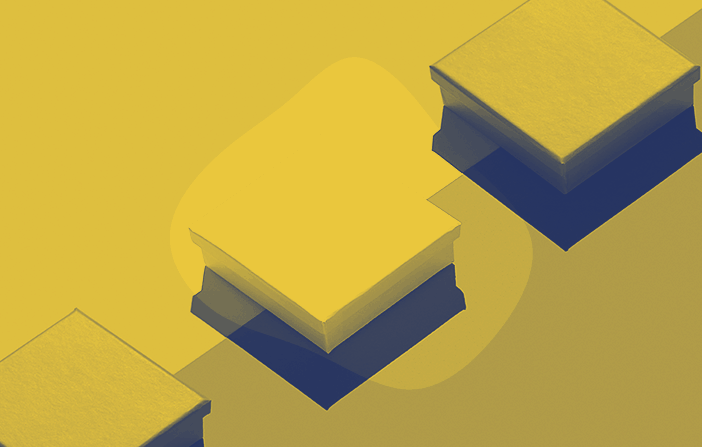 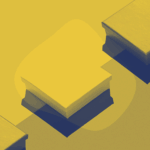 Reciprocity Principle: People are more likely to say yes to those they owe something to.

Why? It’s hard-wired into our core being. There are long-standing social norms stemming from human groups sharing food and skills. Nobody would share if they didn’t feel that the “gift” would not be reciprocated further down the line, society would fall apart. The archaeologist Richard Leakey described it as an “honoured network of obligation”. Cultural anthropologists see the “web of indebtedness” as a uniquely human trait designed as an adaptive mechanism for survival. The good old Babylonians codified it in Hammurabi’s Code nearly 4000 years ago with 282 variations of An Eye For An Eye (complete with adjustments based on social status and the introduction of innocent until proven guilty).

This organising of our society around the idea of reciprocity makes it psychologically and culturally tricky to disconnect ourselves from the other side of the reciprocal bargain. In other words, the act of receiving creates an obligation to repay the debt.

It’s so powerful in fact that a 2016 study discovered one-third of subjects tested were willing to give up their personal passwords in exchange for a small, worthless gift (particularly just before asking to hand over the details).

Try yourself – go into Costco and walk away from one of the sample-giving staff without feeling terrible for ignoring their pitch to buy the product you just ate and preferring meaningless excuses.

If in any doubt, read this about how to subtly bribe doctors with cheap pizzas:

I doubt any one of the professionals in the study would admit that a slice of pizza would consciously affect their behaviour, but clearly unconsciously it did.

Some oft-quoted examples of reciprocity:

Some people might actually experience physical discomfort when faced with an unwanted debt – the conflict playing out in our heads as we struggle to return the Hare Krishna book or know we face the indignation of handing over the smallest note in our wallet. This is termed reciprocity anxiety.

The unscrupulous marketer, conman and criminal recognise this and have learned only too well how to exploit reciprocity to their advantage. Your job is to make sure that when entering the territory of reciprocity, you make the most of it.

How reciprocity is received by your list and offer should be carefully tested. It’s one of the oldest, and hence hackneyed, techniques in the book, so proceed with caution and think carefully about presentation. Reciprocity comes in many forms and can be triggered at all kinds of stages in the campaign.

In the case of a free gift, you might:

Small changes in format might have a big effect on perception, so test. For example – these two have the same outcome…

A: “Your free iPhone is boxed up and ready to ship, we just need you to tell us where to send it when you book your conference tickets.”

B: “Book your conference tickets today for a free iPhone.”

Remember, reciprocity can be subtle or overt, look out in your offers where you might unintentionally be missing, or creating reciprocity purely from the language used. For example – reinforcing the offer with a guarantee is actually a reciprocity play. If you find that bumps your conversion, then perhaps your market is responsive to this kind of trigger and you can experiment with others.