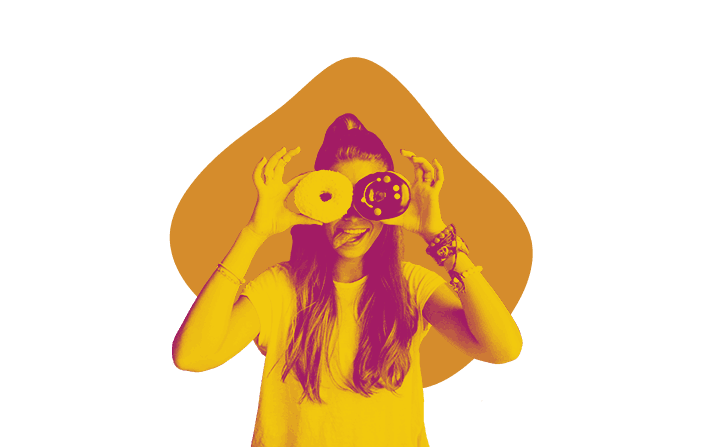 Use the wrong list for the wrong thing and no end of clever headline writing will save you. 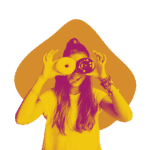 No A/B About It

The old cliché is true : you might win sending bad stuff to a great list, but you’ll never win sending good stuff to a bad list. In the same way you wouldn’t buy PPC for an irrelevant audience, don’t send post to the wrong people.

A house list (of your actual customers) mailing will almost always produce a higher return rate – there’s no fee for the list, targeting is accurate, the recipients (hopefully) already know and trust your brand. They’re more likely to buy.

Mailing to the house list is easy. They know the brand; they know the message. Your job is to sprinkle the new message on top of all the goodwill that already exists…

…but that doesn’t mean that you shouldn’t carefully segment and correctly target campaigns accordingly.

Old school literature will tell you to use Recency, Frequency, Unit Sale and Source as primary splitters, but with the levels of data we’re used to dealing with now this seems quaint at best. Bult & Wansbeek developed a highly complex statistical model based on profit maximisation in 2001 if you’re dealing with millions of units, and a real world study in 2013 showed empirically that segmenting a bank’s customers for the purpose of promoting bundled offers had a positive profit impact.

The important thing is to figure out which metrics genuinely differentiate your list members enough to move the needle. For example, adjacent postcodes might not make the slightest bit of difference, but London v Manchester might.

The “other” house list is the one that you’ve collected over years of doing your thing. Might be lapsed clients, people from trade shows, professional directories, previous non-converted leads from direct marketing activity.

Some companies live by these direct mail lists (and thus shuddered when GDPR arrived) with tens of thousands of names and emails they’ve collected from every activity under the sun. With careful segmentation The dirty house list could reap rewards, but depending on age, accuracy and tenuousness of the original data source it might need special consideration for messaging.

Use the dirty house list, correctly segmented, for potential:

These are people whose connection to your brand may be an unknown quantity and will need to be (re)educated accordingly.

You know when you get a delivery from somewhere like Firebox it’s got a bunch of other offers in from companies like Hello Fresh? Those are syndicated mailings.

You’re basically sending someone else’s stuff, at their expense, to your list (or vice versa). The list owner might be as hands on as handling orders and payments, or as hands off as simply sticking a leaflet in a box. There are no hard and fast rules. Syndication can be an excellent way of essentially sponsoring your own direct mail efforts, just keep in mind that there should ideally be some affinity and logical connection between the two companies (or at the very least you should be able to test the effects on response of strong and weak affinity).

If you are so inclined, there is an academic paper to seek out that dives deeply into the maths behind “vertical co-operative advertising”, explaining the maths behind calculation of the optimal contribution to a mail piece from a manufacturer to distributor.

Normally direct mail lists have to be rented in fairly large numbers and can’t be reused without paying again (do so and you’ll easily be caught out by seeded fake addresses), thereby incurring bad things (so avoid temptation). If you need to rent more than you have to send, it’s OK to segment down and down until you get the optimal number for your budget.

Rented lists will typically respond at a lower rate to house, but this is entirely dependent on the type of data you’re working with:

People who’ve responded to a certain type of offer in a certain way (e.g. recently joined a gym)

Company databases segmented by an almost endless number of criteria.

Targeting your direct mail is a no brainer right? Maybe, Marketer. But you are ahead of the pack when you do.

Get your legal ducks in order and check out the rules on GDPR and MPS.

Lists are just dying to be chopped up into little pieces.