LONDON, UK [June 2019] An analysis of Manchester new business startup activity in June has shown that while overall startups were down 11% in June compared to the previous month, some areas are still flourishing.

Said Christopher Wright of The Mailing Company “Almost all regions in the UK were down on startup activity in June compare to May between 7-12%. There’s some seasonality and possibly some Brexit in the mix.”

In Manchester real estate continues to dominate new business ventures taking up 10.36% of all startups (on a par with the national average in June of 9.85%). Interestingly business involved in managing real estate remained strong in June, but those concerned with buying and selling the same fell by nearly a quarter.

Good news if you’re a hairdresser or beauty therapist – you only face 27 new competitors from Manchester startup activity this month rather than the 40+ from May.

Full information on startups in Manchester in June can be found at https://themailing.co/startups/manchester/ 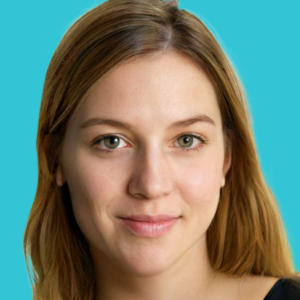 Anna Taylor gets her name on lots of the content round here. The Matrix (part one) is still her favourite movie.